The registered seat of the Association shall be: University of Luxembourg Incubator, 6a Avenue des Hauts-Fourneaux, 4362 Esch-sur-Alzette Luxembourg. The Association is established for an unlimited period.

There would be two levels of governance in place for the association. The “Executive Board” and the “Supervisory board”.

Executive Board: is responsible for day-to-day functioning and implementation of the objectives of the PATLUX Asbl. The Roles and responsibilities of each member shall be defined each year in an Executive Board meeting with majority of the members. In case of a tie, the President of the Executive Board will have a Casting decisive vote. Every year during December, Executive board will be formed based on nominations and election process. 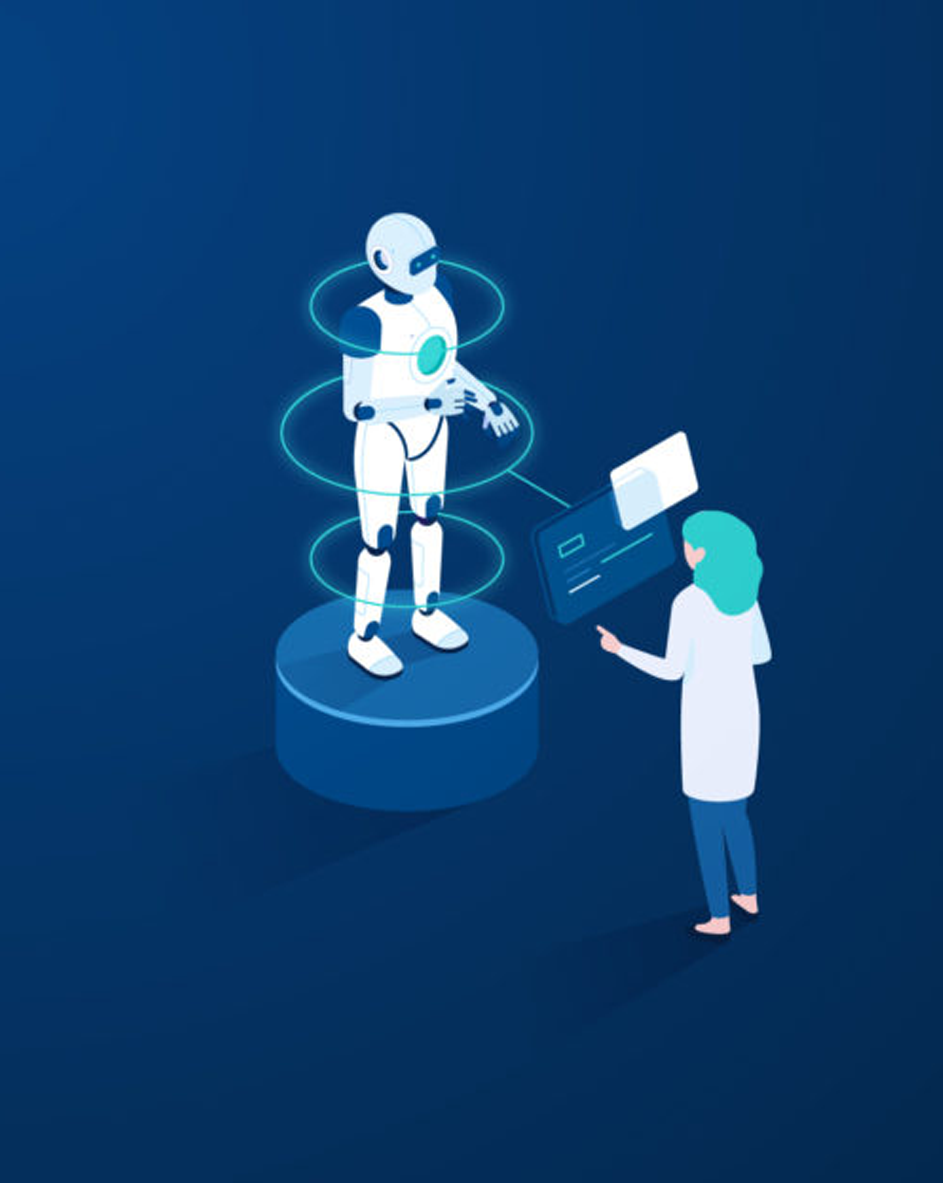